A clear and well thought-out Concept in the Matter worldwide.

Please let the German-language document be translated into many languages and be handed over to the corresponding persons.

As my person could see via TV on 26 September through the political talk of Maybritt illner, you Mrs. Treu and your members of the Konzeptwerk Neue Ökonomie e. V. as a capacity in economy and social affairs have to present a reasonable concept, after my person was looking for a long time, because it was clear to me that there will be and must be such a concept, which fits into the specification of my person, whereby very often also Mrs. S. Wagenknecht stands out very clearly in terms of content compared to the usual politicians as a real politician in a positive sense.

For the implementation of such a sensible concept, however, it must be made clear that in a necessary transformation of the entire global economic structure, it is not necessarily the highly technical standard of living that must change immediately, but rather that the standard of living would have to change significantly by providing the necessities of life for all living beings equally, including prophylactic measures, by calculating these and implementing them as ordered.

Thereby, the difference between a big earner and an unskilled worker and an American or African during the transitional period is nullified financially and in every respect.

But it will not and cannot work without a clear announcement on the matter concerning the entire population strata worldwide!

It must surely still be reasonable for every citizen in every state of the world to accept reality in order to no longer put off future-oriented problems, because the problems will certainly not solve themselves.

However, the precept of my person laid down in the Internet remains the basis in the matter, because a big gap has also been created in education, which relates to the cycle of life, which is now slowly but surely fighting back!

In these highly technical and digital end times, towards which we are all heading together and directly, and which cannot be stopped for much longer, but for a new beginning to be made possible, every conceivable course must be set so that the implementation of the entire economic and cultural structure can be taken into account, women have come to power, which has an extraordinary reason and is subject to it.

The reason lies in the protective function of women, since life has already reversed itself by quite obviously combining Creation with a "specifically moral/technical Breeder" who seems to be more interested in "masculinity" than in femininity, which can only be fathomed if one deals with and has been involved in the cycle of life and thus also with mental illnesses or metabolic diseases, preferably but not exclusively with Christian society.

The whole matter is designed to be highly complex, but it is solvable, and especially so if everyone recognises his or her place where he or she belongs and which is meant for the respective person, and the place will also be used properly.

Conversely, everyone who has taken an important place to which he clearly does not belong must also become sensible by voluntarily vacating these important places in order to secure and take his place according to the default!

Despite all this, men still remain the highest-ranking in the hierarchy of humanity, which is also graded according to age, since leaving the norm was only "planned" for the end times in the history of the world, but the norm must be re-established, which can be made possible by the "God's servant or Cudgel" of my person and for this reason only a few women are allowed to enter the staff of a position of power, but as a high assistant they should be at the side of the respective suitable man in a position of leadership in an advisory capacity. 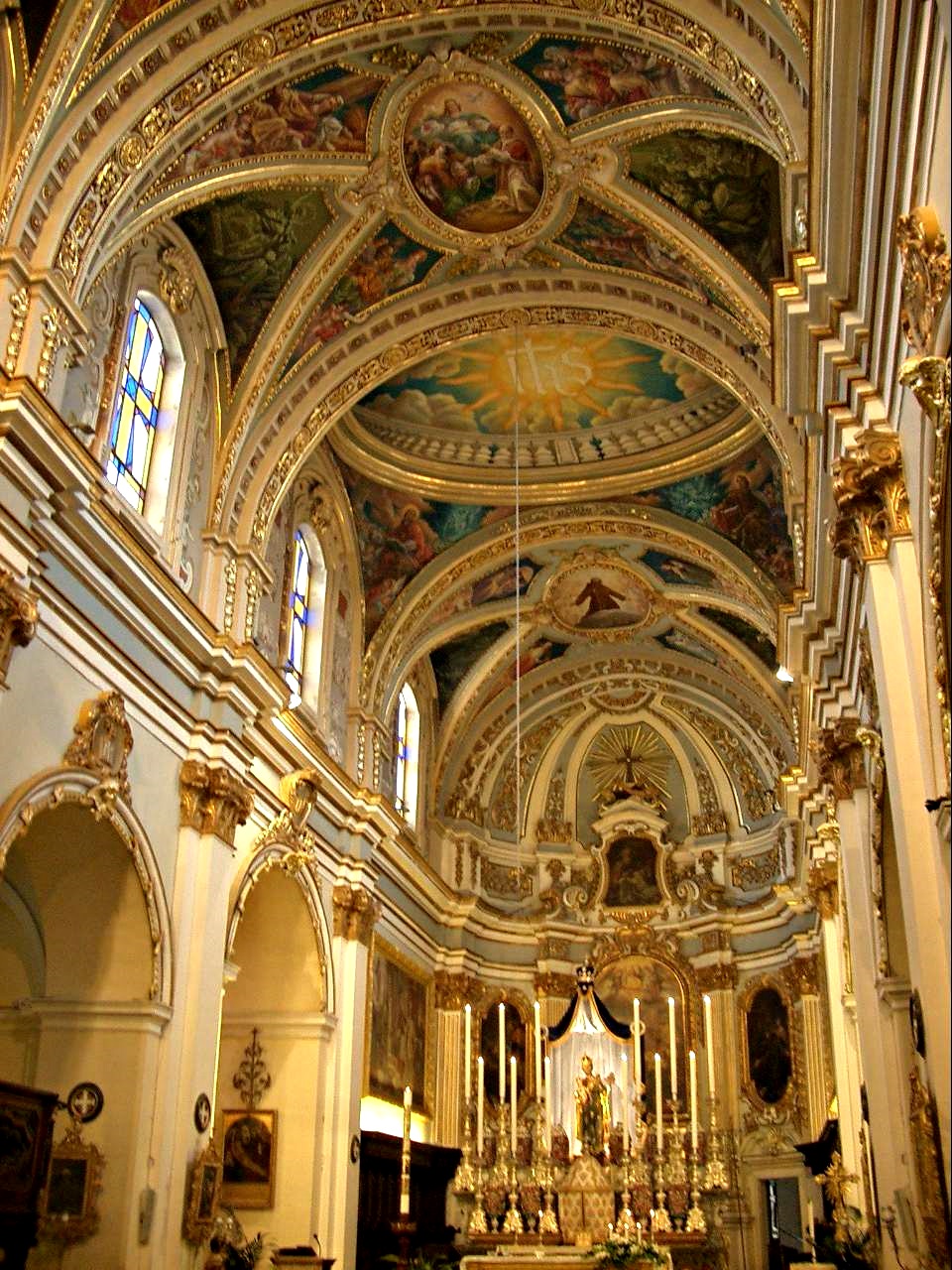 The staff, however, is limited in the last rank to the Royal Danish Ambassadors including King Juergen and, if currently possible, including Emperor Diethard.

In the second rank, the staff is limited to all Ambassadors worldwide, but these persons are interchangeable if necessary, which of course includes women.

This is followed by called or named personalities or groups, preferably by King Juergen, as he must also give direct instructions to the commissioners worldwide.

At the beginning, it will not be easy for all those who come from capitalism to practise renunciation, but without prohibitions and commandments, a future-oriented restructuring of the earth will not work, and certainly not at this advanced stage, since everything is only temporary and everything, including the earth, is only finite and resources are also only available in limited quantities.

At the same time, one must not forget to distribute the heat and the power supply as well as the food worldwide but fairly and one must consider that also for essential food and a sufficient supply of oxygen respectively the air to breathe remains for humanity to survive!

However, at some point in the foreseeable future, the stress of the working population must be brought down and then everything must come to a standstill without causing panic worldwide!

A good life for all is desirable and worth striving for; it is still feasible and realisable by humanity, but it only works and ultimately meaningfully with God's help and thus for the time being by means of the "Cudgel" of my person, which will probably remain unique in world history!

Time has been pressing for a long time, whereby it is not only global warming and environmental catastrophes that make it clear to all of us what the matter is, unfortunately it is already the earth itself and that day by day and hour by hour!

HP: This letter is also intended for the public and for this reason must be included in one of my homepages without delay, as everyone has the right and the chance to have a meaningful future.

"Excerpt from the Internet"

Germany's economy slides. Industry is suffering from US trade wars, Brexit fears and a weaker global economy. Are we facing one of the usual economic crises or an epochal upheaval? Climate protection and digitalisation are forcing companies to downsize and reorganise old jobs to "reinvent" entire branches of production. Who will the crisis reach first? For whom will there be room tomorrow in the new, green, digital world of work? Are we saving the climate and/or risking jobs without necessity?

She is co-founder of "Konzeptwerk Neue Oekonomie" and was team and programme coordinator at the 4th International Degrowth Conference in Leipzig 2014. She is mainly responsible for acquisition and internal coordination at Konzeptwerk and is part of the web editorial team of www.degrowth.de. She is a member of "Die LINKE".